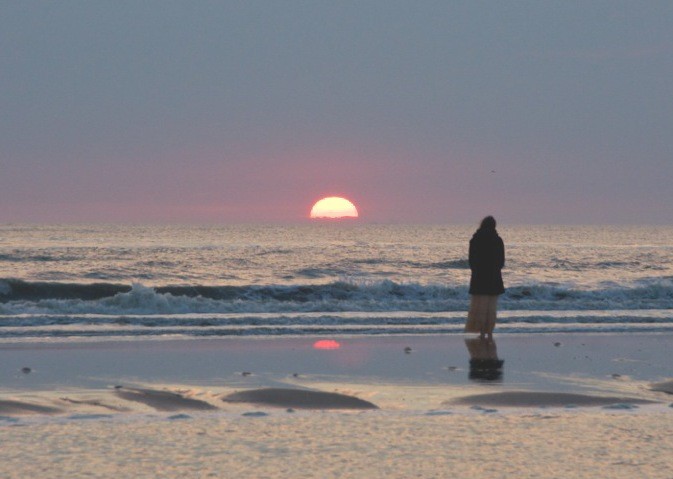 Medium: what does it do

Messages from the other world

Sooner or later everyone in life will be faced with the loss of a loved one. You often feel powerless and alone in your sorrows and wonder how it’s going with the dearly deceased. You can try to make contact through a medium.

How to move on after the death of a loved one

What if you would know that your loved one that is deceased, is still with you and sometimes lets you know that you are not alone. Maybe you recognise a moment when you suddenly feel that they are with you or feel a cold draft while it doesn’t air in your home, or a butterfly flies by allowing you to think of the deceased. Often when the deceased gives you a line to let you know that you are not alone, you feel more rested inside. At times when you miss them the most violently, our deceased are mostly there to support us.

The person who is a channel for passing messages from deceased, is called a medium. During a medium contact the dearly deceased tells the medium about who they were, their character, their daily actions, the way they died, et cetera. That is how the backward can recognise the deceased.

A medium who works this way tells about a consultation: “the deceased man of the consultant came by and gave reminders about their life together. He also gave details of that he had been present at his own funeral. His wife told that she at different time had felt that he was with her. He confirmed this and she got confirmed by his message. This was very supportive to her.”

“Deceased often give a call to let you know that you are not alone and that they are there for you. Thereby you can feel supported.

Would you like to know more about mediumship and about what it means: have a look at Medium Nuralima.

Bettina van Vliet gives individual medium consultations at the Body & Mind event the 25th of March and a demonstration Mediumship on the 22nd of April in Open Studio Amsterdam!