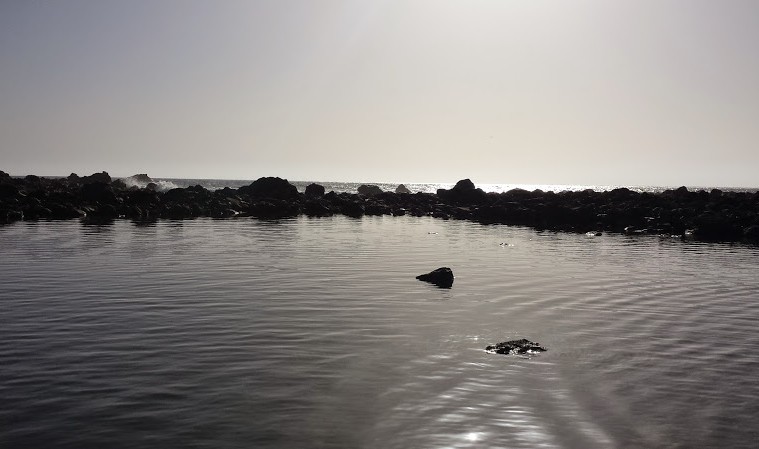 Depth meditation stems from an ancient Vedic tradition. In Vedic time (2000 years BC) there were seers (Rishi) who were in deep contact with the universe and the cosmic consciousness. Coming from this cosmic consciousness people heard sounds that worked strongly on the individual consciousness. They used these sounds in their meditation. In doing so, you exceed (transcend) you’re thinking.

Since 1985 I’ve been working on consciousness after I’ve had a deep silence-experience during a car accident. I ended with my car in a ravine in Spain. It formed a turning point in my life. After that time I followed various courses in the field of consciousness and body work. I also went to visit several spiritual teachers at home and abroad. These were intense experiences.

I noticed that, when I came back home, I was quickly distracted by the thinking mind. I missed an anchor. In 2005 I came into contact with Transcendent Depth meditation. From the first moment I did the meditation, I entered a deep silent layer. Also the physical sensations were strong. I found this very particular as a body-oriented therapist (physical therapist and haptonomist). I became calmer and I could handle stress situations better. I wanted to pass this technique on. Therefore I followed the two-year professional training Transcendent Depth Meditation. Since 2010, I give meditation courses myself.

The specifics of Depth of Meditation are that it doesn’t ask for concentration and that you actually go down to your deep silent layer. You transcend the thinking and make contact with the transcendent consciousness also called pure consciousness. Your mind goes completely silent. This is how depth meditation distinguishes itself from other forms of meditation, where there is asked for a form of concentration.

Depth meditation (DM) is founded by two teachers Transcendental Meditation (TM) that wanted to offer more deepening and widening to their students. Also contemporary insights as mindfulness, Deepka Chopra, Kabath Zinn are processed. Hence, in 2013, the name was changed in Depth Meditation.

I incorporate insights from among other things like haptonomy and mindfulnes in the basic course Depth Meditation. These insights deepen the meditation which make Meditation in Depth unique in Amsterdam. Have a look for more information on www.gezonddoormeditatie.nl