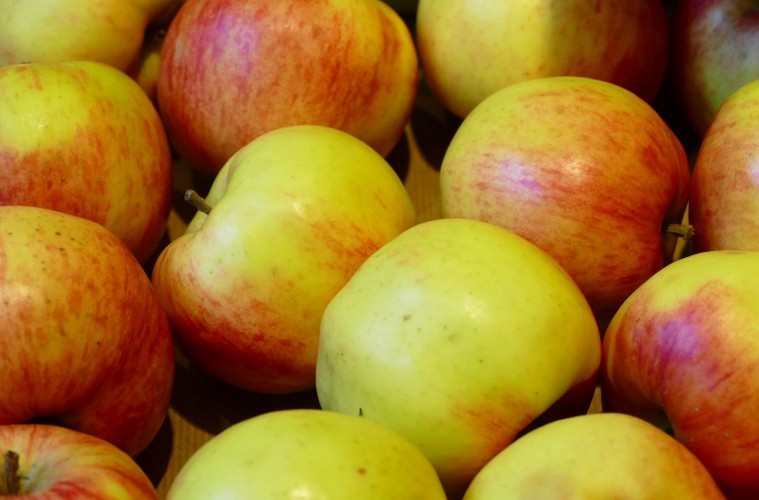 ADHD and the choice of food

A full nutrition is missing from more and more families. We skip breakfast. A diet that is rich in vitamins and minerals and healthy fatty acids is replaced by sugary foods, soft drinks and fatty snacks. “A huge impact on behaviour and learning performance, is the result,” writes Dr. Gert E. Schuitemaker in the book Nutrition & Behaviour.” And it contributes to severe behavioural illnesses like ADHD and autism.”

The ADHD Research Centre in Eindhoven did a research in 2010 and came to the conclusion that ADHD can be triggered by certain foods. However it is not always about food allergy, but also about food intolerance or pseudo-allergy.

Does a diet work?

The study used an elimination diet. An elimination diet is a diet from which all suspect allergy- or intolerance motive foods are deleted, such as cow’s milk, wheat, gluten, crustaceans, oranges, aspartame and dyes. To omit products turned out to have a positive effect on the behaviour of children with ADHD. Nearly three quarters of the parents of the children (an average of 6 years old) that followed a diet, noticed improvements in their children. They showed remarkably improved scores on the ADHD Rating Scale and also showed striking less rebellious behaviour compared to the control group that followed no diet. The elimination diet gave a clear improvement of the symptoms and the rebellious behaviour in nearly two-thirds of the children in the diet group (64%), while with the children in the control group with no diet no improvements were noticeable.

The researchers conclude that ADHD can be triggered by certain foods, but that it is not always about a food allergy, but often about food intolerance or a pseudo-allergy. A restricted diet should be the basis for the treatment of ADHD, but testing for allergy (IgG) doesn’t make sense, according to the researchers.

More information about research on ADHD and nutrition for children can be found at Gottswaal.  Gottswaal finds IgG research does make sense; tests are performed at Prohealth. Read more about IgG tests on Prohealth imupro.