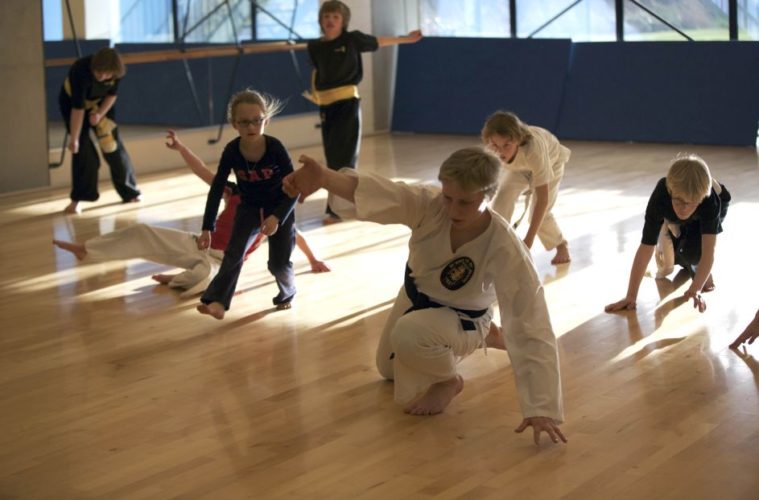 Poekoelan for boys and girls power.

Playfully be empowered, that’s what we as parents had in mind when we went with our daughter on her fifth to a trial lesson Poekoelan. Know how to stand up for yourself on the kindergarten, become aware of how your body and attitude play a role and also just: exercise. 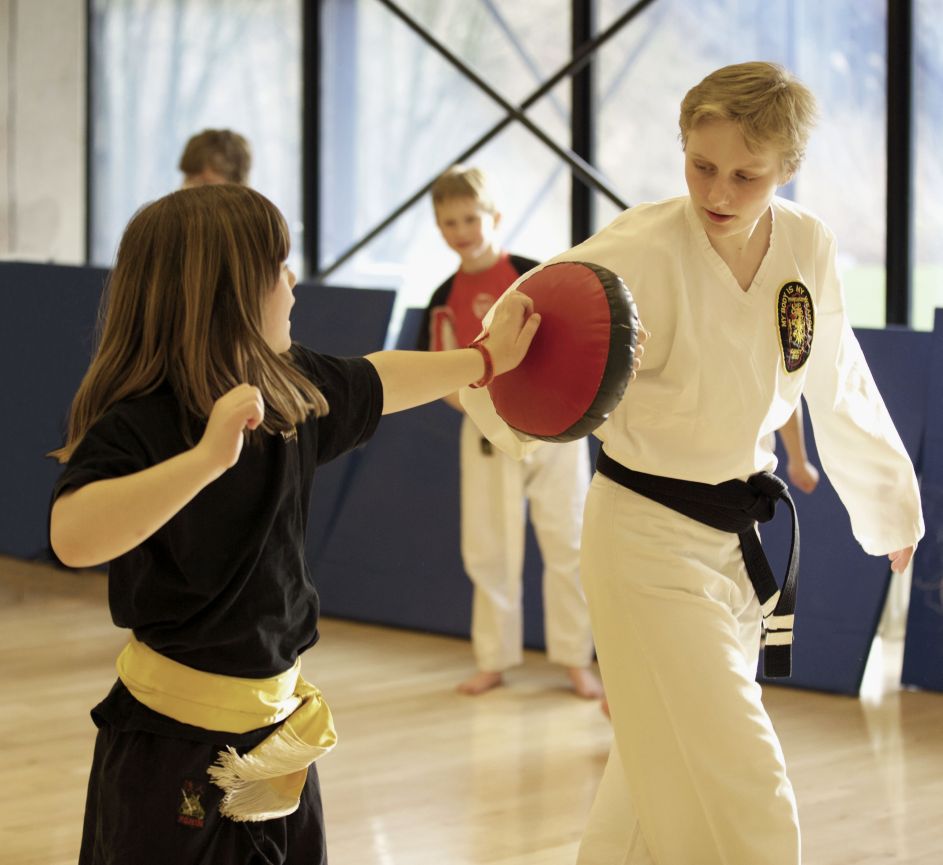 And so our daughter tumbled during the weekly lesson on Saturday morning with other children on the mat. Rolling and fend off, kicks and punches, defend, all in the form of the four ‘ kung fu animals ‘ – Tiger, monkey, snake and crane. Making the sounds is part of the game, and certainly at the monkey it is of course extra fun. And whether a child wants to make – in all enthusiasm – much, or – with some embarrassment – low noise, both is allowed. Kids get all the space to express their energy and to find their own limits, while in a relaxed manor also discipline is taught. By this balance our daughter feels entirely at ease.

Learning from each other

The groups are so classified that children of different ages have lessons at the same time, making the younger children watch and learn from the older, while the older children learn to be the good example for the younger. Regularly older children are also involved in helping during the lesson, sometimes they may give a part of the warming up: exciting, and educational. 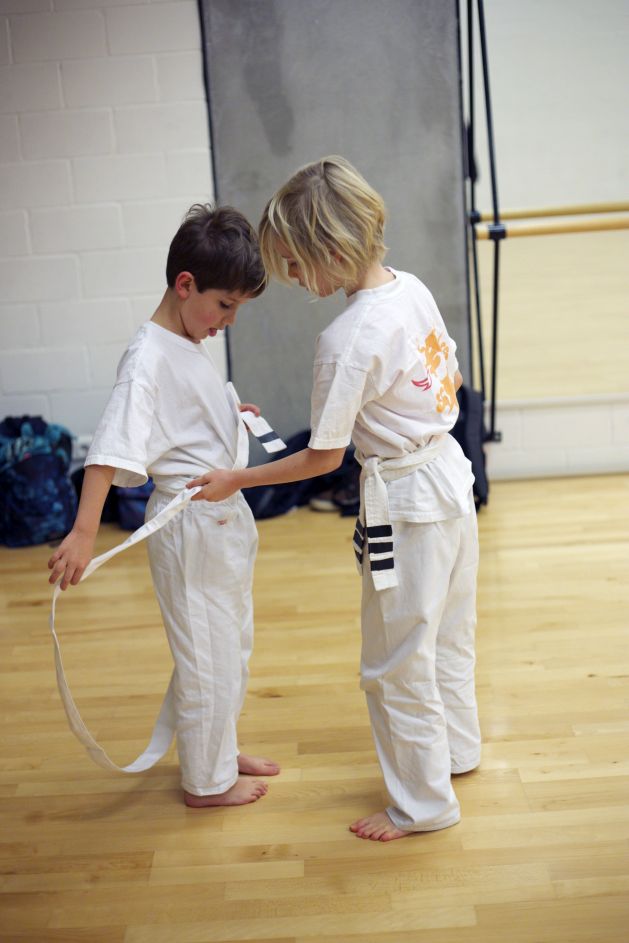 And once in a while there is, surrounded by a real ceremony, an exam for another stripe or band. The children can show, and also experience them self, how much they have learned in the past period. They are very proud when at the end, under loud applause from fellow-kung-fu-ers and parents, they get their new band tied around their waist.

Meanwhile, it’s four years later and twice a week our daughter still goes with lots of pleasure to her lesson. After each lesson she is enthusiastic again, and thereby so are we. And how sweet she may seem, we learned that she is a strong tough girl who is more than able to stand up for herself