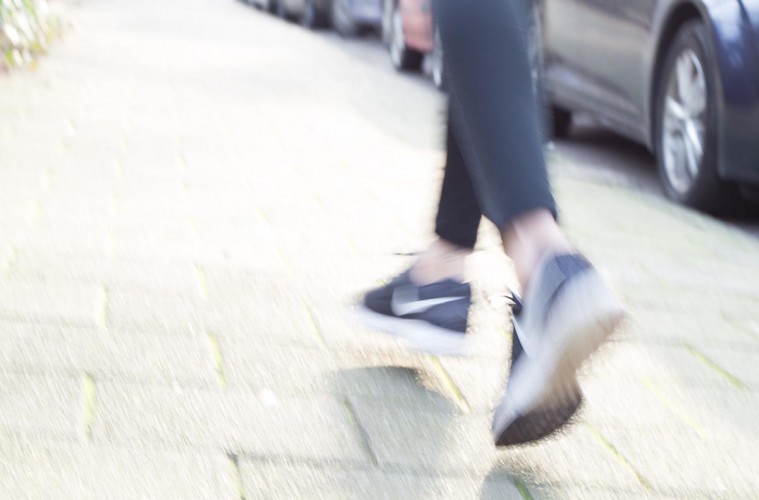 Running in the Vondelpark

I never thought I would ever say that I like running. Secretly I’m not a very sporty person and that one time that I ran 8 km straight, didn’t work out that well (my muscles were aching so badly, I couldn’t walk for a few days). Although this is many years ago, it took a while before I did another attempt. This time well prepared and using an app. “Build up slowly Ellis”, it said. And so on the first day I ran a kilometre and a half with a mix of a minute walking and a minute running.

In the meantime I run 5 kilometres at once and that without having a red head or symptoms of exhaustion. I haven’t experienced the famous runner’s high, the feeling of euphoria that runners have during or after running, yet. But I think I like it how it is now. There are no races or marathons on my wish list. But just that extra bit of energy that I get from running… is what I’m doing it for.

My favourite place to run is the Vondelpark. Which is within walking distance of my house and starting from my house I can do a round of the Vondel in exactly 5 kilometres. But it’s also the energy in the park, with all those other people running their rounds, the fast moving green parakeets and the fountain is what makes me happy. Sometimes I leave my iPod at home just to listen to the sounds of nature and the people. It is very zen actually. And I always try to run in the morning, because then I benefit from the accumulated energy all day and see how Amsterdam wakes up. Perhaps you will find the same in other parks in Amsterdam. But for me the Vondelpark is the best running spot! 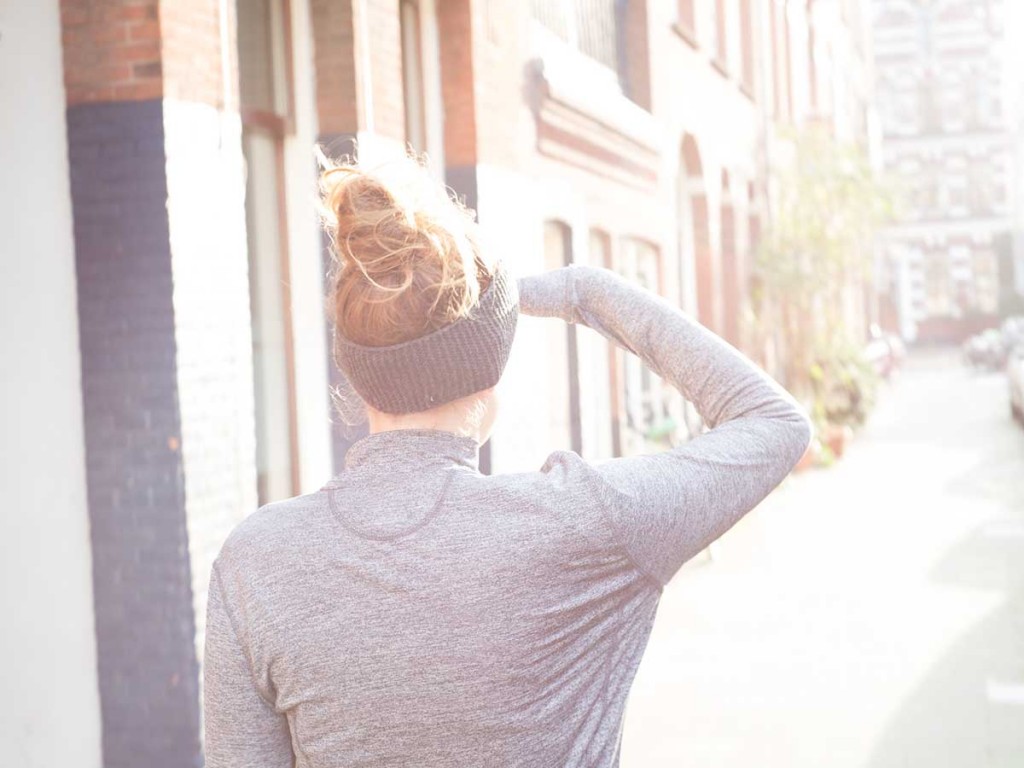