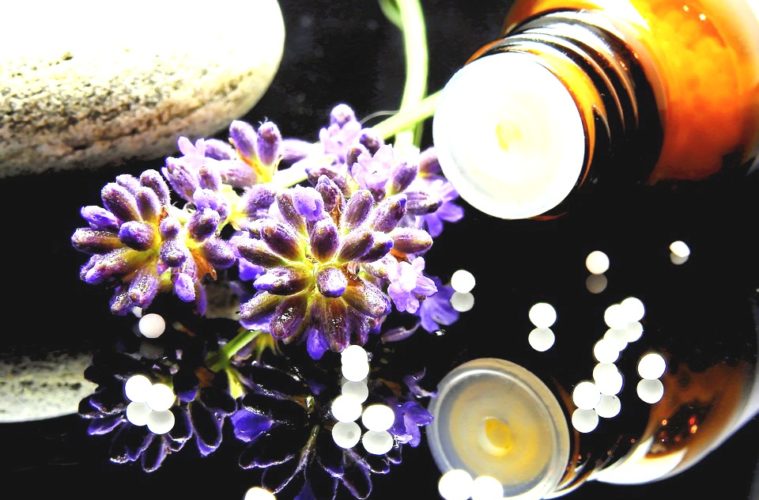 Homeopathy, how does it actually work?

Homeopathy was developed by Samuel Hahnemann, physician and chemist. He discovered a natural law; a substance that can induce certain phenomena can remove those same phenomena. Any action taken on a living organism gives a response in the opposite direction. This became the basic principle of homeopathy. Newton’s third law of motion also describes this principle: for every action there is an equal and opposite reaction.

Imagine you’re sick because you have eaten spoiled fish. The body will usually restore itself, but sometimes it needs some help. If you are taking a homeopathic remedy, your system will want to react towards recovery. With homeopathy you give an artificial disease stimulus, the action. Homeo means similar, of a similar nature. Pathos means ‘suffering’ and homeopathy thus stands for ‘resembling suffering’.

Remedies of plants, minerals or animals

Homeopathic remedies are made of matter (a plant, mineral or animal) that is dematerialized. Only the energy is left. Therefore, homeopathy is called an energetic cure. All matter has its own character and structure, its own unique features. Energy consists of vibrations and never disappears.

So now, you are nauseous. Arsenic, for example, gives an energetic stimulus again at the energetic level. The body will now work harder to remove nausea. It confirms the natural recovery response, the reaction. This stimulates the self-healing ability of the body. Isopathy is a variation on this medicine. In that case, the remedy is not nearly the same but exactly the same. That would be a piece of spoiled fish in our example.

Conventional ways of medicine are based on allopathy. Allo means “different” or “opposite”. As a general rule, you will receive medicines from the doctor such as antibiotics, antidepressants or antihistamines.

The difference between homeopathy and allopathy is that the latter mainly looks at the sick organ. This approach often creates side effects elsewhere in the body. Homeopathy is used for all kind of complaints and works on all levels: physical, mental, emotional and energetic.

For more information go to my site