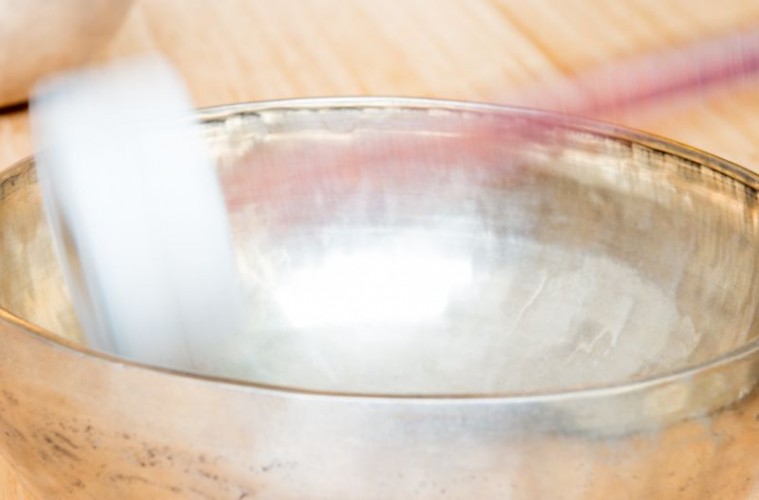 Noise and sound are your essence

About the power of noise and sound

Do you know the sound ‘ OMMMMM ‘ where you leave the ‘M ‘ persist for longer? You feel it vibrate in your diaphragm when you put your hand on your chest at the same time. When we say, ‘OM’ we associate that sound with calmness and concentration. Where does that come from?

According to the Tibetans, the whole universe emerged from the primitive sound of ‘OM’. It is the primitive mantra that keeps saying ‘There is’. In the Upanishads, one of the oldest philosophical and instructing texts of Hinduism, sound is our essence. 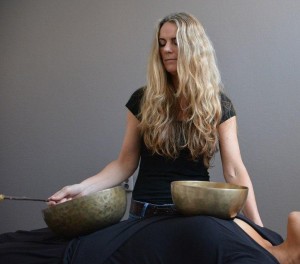 Noise and sound do a lot with a human being. Everyone experiences sound in his daily life. Professor Consemulder, journalist and author in the field of sound, writes: “In different spiritual traditions and cultures on our Earth, the connection to the source is made by using noise and sound. Words, sounds, noises, music and vibrations have influence on our thinking, feeling and acting. ”
And also: “In the modern scientific tradition there are countless clues and evidence, showing that audible and not audible frequencies affect us and our environment”.

Using sound can you help in bereavement. Sound works vulnerary, which gives it the name sound healing. Janine Wilhelm gives sessions of sound healing in her practice. The healing also helps in stress, tension and when you have little energy or you feel lifeless. It’s useful for everybody and for all ages.

“At the first soft sound I reacted with emerging tears. My first thoughts were sadness and at the second somewhat heavier sound I was really in tears. Tears that were terribly deep and it felt like I could cry for hours. With the sound Janine took me to my subconscious. I underwent feelings of joy, love, sadness to intense happiness. At one point Janine sang and that has impressed me deeply. Her voice was different, as if there was an older Indian man standing there singing. I wanted it never to stop!”
Reaction of a participant to the session sound healing.

At an individual sound healing you lie on a massage table under a blanket. You make an inner journey where Janine works with and on your body with singing bowls, drums, rattles and her voice.

The sound meditation takes place in groups. In doing so, you lie on a mattress and under a blanket on the ground. Janine works around the participants.